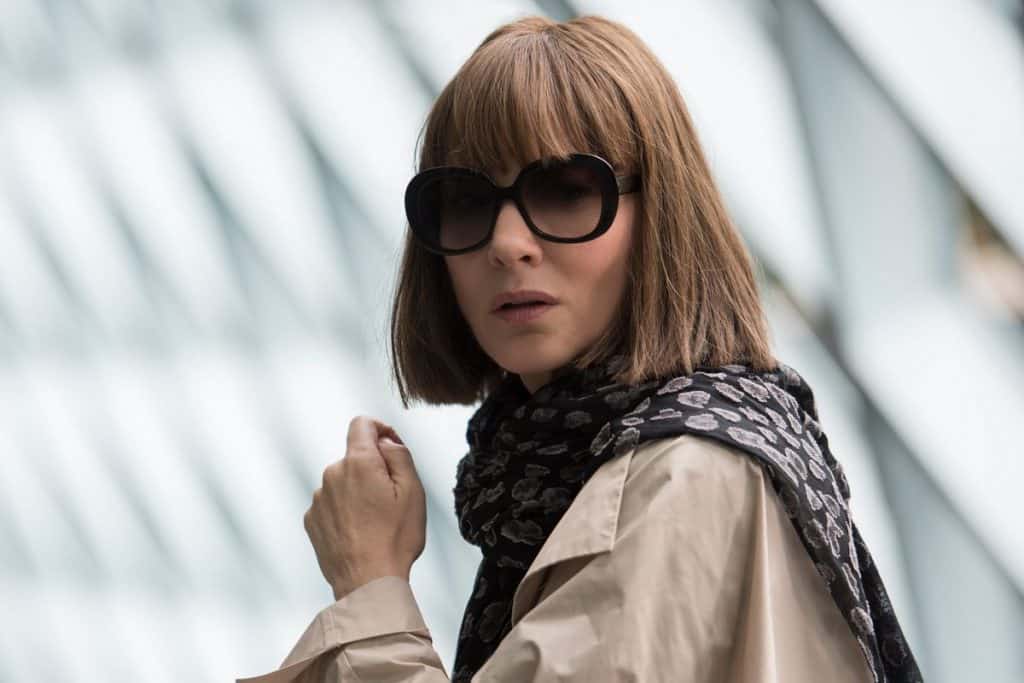 Remember Richard Linklater? You know, the director of the Before Trilogy, quite possibly one of the greatest trilogies of film ever created. He also directed School of Rock, for those that are stuck reliving their childhood through classic, overrated nostalgia trips. Linklater is a great director; his projects often focus on different themes that would affect the general plausibility of actually creating the movie. Boyhood became a feat of endurance, taking 14 years to create, whereas the aforementioned Before Trilogy took longer. We’ve not had a straight-shooting piece of film from Linklater in a while. Even his misfires looked to innovate with messages of community or visually impressive misfires. His first film to not feature anything of interest or slight innovation, Where’d You Go, Bernadette? is a futile mistake.

Having finished the film, I’m still not entirely sure what Cate Blanchett was trying to do with her performance. She plays the eponymous character in a performance draped in Oscar bait material, yet spends much of the actual story on the side-lines. Where’d You Go, Bernadette? Follows the disappearance of reclusive architect Bernadette Fox and the adventure her daughter, Bee Brech (Emma Nelson) takes in an attempt to find her mother. Accompanied by her father, Elgie (Billy Crudup), the two attempt to discover what has happened to Bernadette.

To be honest, if I’d known it’d take this long to figure out what did happen to Bernadette, I’d rather have just not known. The inclusion of some relatively strong actors doesn’t help whatsoever with a dreary story that is both aimless and futile. Interludes with interviews that talk of Bernadette’s ample abilities as an architect are thrown in almost at random. I assume this was done solely to utilise Laurence Fishburne but also to break up the pacing a bit. The pacing is all over the place to begin with, lurching through several disconnected tones for more or less the whole feature in a truly dismal fashion.

Completely unnoteworthy and ultimately confused, Linklater’s latest feature film is a sad mess of affairs. There’s nothing to really say about Where’d You Go, Bernadette except for the fact that it is very boring. It’s nothing truly despicably terrible, yet there are no meritable aspects to elevate it past more than just truly, fleetingly boring. The very definition of a film with absolutely no merit whatsoever, and I expected a hell of a lot more from individuals who have crafted some respectably great films in their careers.