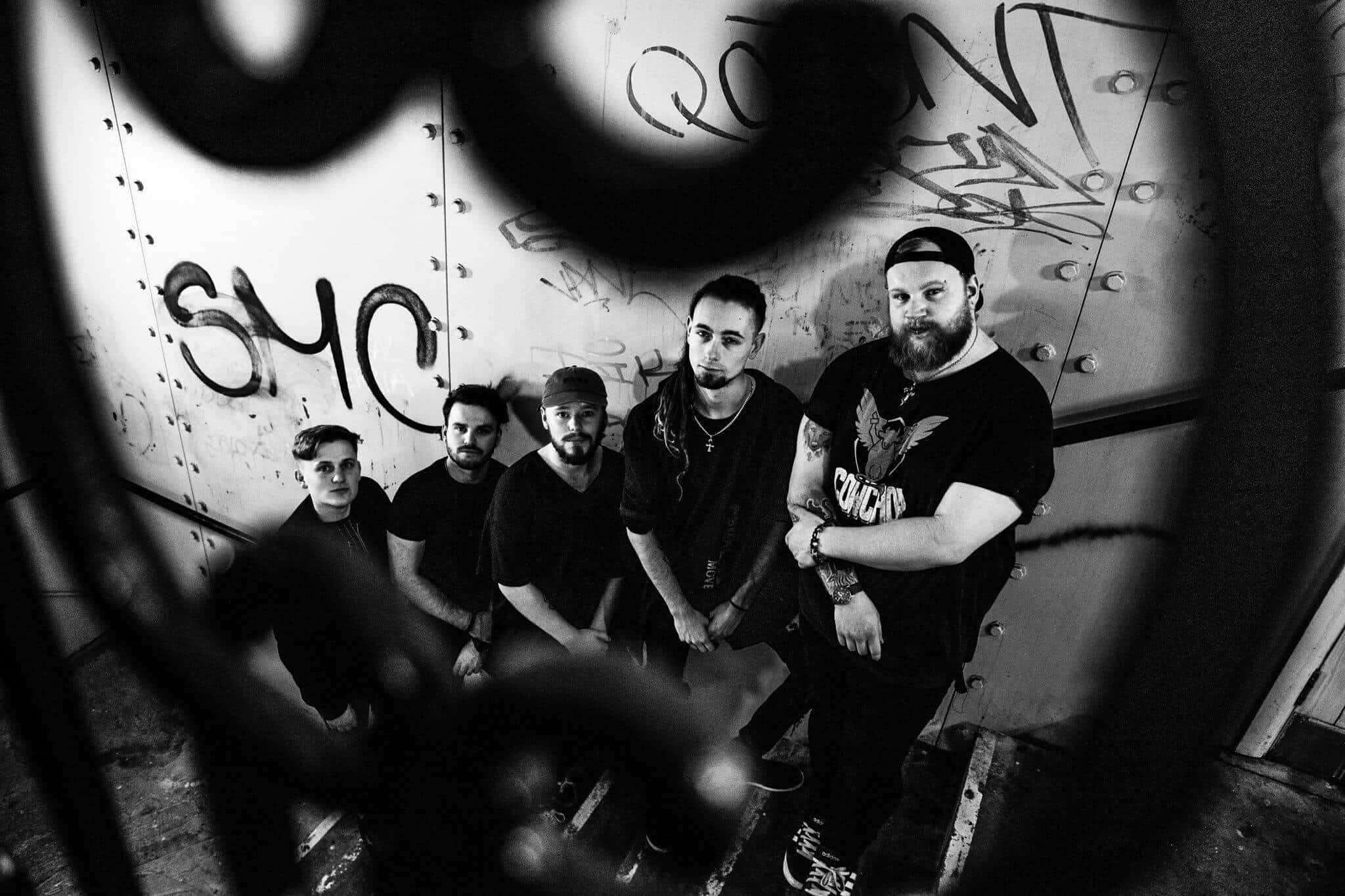 SHAME. are a metal core band from Bedfordshire. They embarked on their to venture to make music in 2019.
The band consists of James Fox on vocals, Jamie Fleming on guitar and vocals, Ross Davidson on guitar, Adam Davidson on drums and Connor Connolly on bass.

Their debut single ‘CORPSER’ has that familiar heavy metal sound that many enjoy. The power of the guitars is prominent throughout, the aggressive guitar riffs make it an enjoyably loud but dynamic song. The drumming is impeccable and very fast, making this song one that you could definitely mosh to in a big crowd.

I get Bury Tomorrow and Trivium vibes when listening, which makes me believe that SHAME. could definitely make it big and be up there with the best of them in the world of heavy metal music. In ‘CORPSER’ the opening vocals are in a screamo style, however we then hear clean vocals and that shows that vocalists James Fox and Jamie Fleming aren’t one trick ponies. I can hear emotion in the lyrics, anger but also pain, so I feel many listeners will relate to their music.

The single ‘Dead Tired’ is very different from their debut single. This again, shows that SHAME. are a unique band, who aren’t scared to switch it up and not just stick to one style.
Doing this allows different people to listen to their music and it is very important have inclusivity in this modern day and age. ‘Dead Tired’ shows a more techno side to SHAME. while still keeping to their own personal brand. Even though you can hear the influences Of Mice and Men and While She Sleeps, I feel that I could recognise a SHAME. song among the rest.