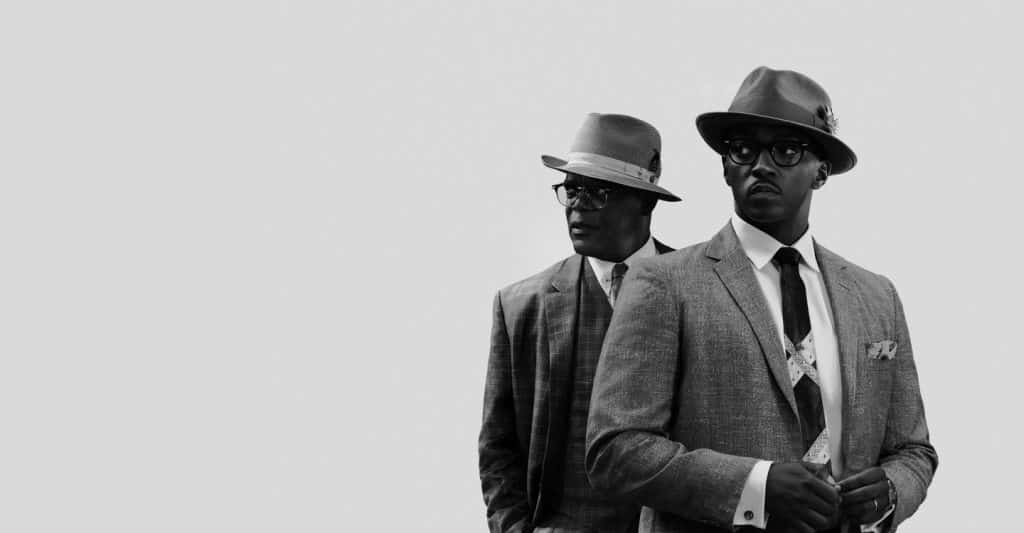 More than anything, I am in a state of genuine shock. The Banker is a film that, even without a global pandemic locking up the cinemas, would have trickled out online without all that much fuss. But thanks to a lack of content available, it has received some form of immediate resurgence, and I’m very glad it has. The first few months of the new decade have not been kind to cinema, but it’s nice to see that there are worthwhile films still sliding out of the release schedule, with Apple TV+ of all places behind this resoundingly strong biopic detailing the first two African American bankers in the United States.

An exceptionally strong cast including Anthony Mackie, Samuel L. Jackson and Nicholas Hoult are brought together under director George Nolfi (The Adjustment Bureau) as we dive into the racial prejudices and the necessary tactics needed to survive in a cutthroat business environment. The Banker is vocal about the prejudices depicted, Bernard Garrett (Anthony Mackie) and Joe Morris (Samuel L. Jackson) are entrepreneurs making their way through the real estate and banking world, hoping to bring a bit of equality and justice through their doings. To make sure they’re able to spread their wealth, buy up banks and turn a profit, they enlist the help of Matt Steiner (Nicholas Hoult) as a frontman for their business dealings.

It’s a very interesting story, and thankfully, in a world where biopics dominate box office results and awards ceremonies, The Banker is a steady, well-made piece. Certainly not the breath of fresh air the genre is so desperately grasping for, but by all means a solid film that has likeable leading characters and a story that won’t leave you bored to tears. Mackie and Jackson both give it their all, turning in respectably strong performances, riffing off of one another at the most inopportune of times. Throwing Hoult into the mix and you have quite the indestructible trio, each a monumentally strong actor, all three provide engaging performances.

But those performances are all The Banker has to work with. A solid leading cast should always pave the way for interesting or memorable supporting performances, but nothing of the sort happens here. Colm Meany provides a forgettable introduction to the film, and leaving him in the dust rather quickly does set the story in motion, but his role isn’t fleshed out enough beyond a launchpad for the plot. Nia Long also appears in a supporting capacity, but fails to make much of an impact. Nolfi’s direction too takes a backseat to our trio of leading men, no attempts at breaking the mould in what we’ve come to expect of a biopic that plays it all too safe.

The Banker does play it safe, quite a bit and far too often, but by playing it safe it’ll allow audiences to relish in its strong message and stronger performances. There’s never a point where the film tries too much, and the limitations it sets for itself are awkward and jagged. Still, the limitations throughout feel oddly defendable, as if refusing to reinvent the genre and playing it safe is meritable, solely because it doesn’t ruin the enjoyable and engaging story.