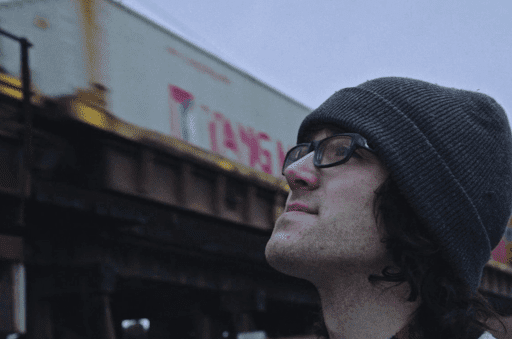 It’s hard to feel bad for the subjects within TFW No GF because of the degeneracy they not only represent but also because of how poorly the documentary is strung together. I’ve written nicer opening lines than that, but to be quite honest, that’s the nicest thing I can write about this awful entry into the latest SXSW film festival, which moved online to Amazon Prime recently. Finally, a documentary on incels, 4chan and how this culture breeds hate. I assume at least one person wanted this documentary made, although I’m not sure who that could’ve been.

Within TFW No GF, you will find exactly the sort of people you would expect to feature in this sort of documentary. Outcasts that, for better or for worse, exclude themselves from society. They have no enthusiasm for their life, often explaining that they fell off the grid in their early teens and never quite recovered. They receive “dopamine rushes” from the publicity they receive. With their lack of care, concern or ambition in their life, they have “nothing to lose”. All of this is explained to us in genuine talking head interviews, shot with one of the many subjects of this documentary. He speaks from the heart, and he believes what he speaks. It’s just a shame it’s hilariously cringe-inducing.

Aside from utilising urban dictionary as a credible source for some of the more confusing terminology throughout, TFW No GF is a very shoddily made piece of film. Most of the terminology applied to these individuals are taken with a strange, truly weird pride. Watching someone browse 4chan isn’t as exhilarating or entertaining as you would expect. It’s hard to feel any sort of sympathy for the individuals that find the highlights of their day being browsing Twitter, not cleaning up after themselves or revelling in the fact that they have no direction within their lives. The documentary sees no reason to present these individuals as anything more than loners who believe themselves to be edgy brainboxes without anything to do in life.

None of the subjects are all that interesting. They give musings on their life, but they’re neither famous enough for anyone to latch onto their ideals, nor smart or interesting enough to talk about anything outside of failing school, video games and smoking. It doesn’t surprise me that the subjects all have this in common, and director Alex Lee Moyer begins to retread the same ground repeatedly by showcasing a handful of forgettable faces, their unique quality being how deep into depravity they have stooped. A lot of the edgy drama and irony is lost to a sea of poor portrayals from the director, the news and the subjects of the documentary themselves. The actual history of the TFW No GF meme, for the few that are interested in that, are lost under the whinings of a few strange individuals that have personified a meme to represent themselves, presumably because a shoddy drawing is the closest they’ll get to a personality.

An intricate web of meanings, cultural divides and thought processes lost in a sea of meaningless jargon. If you’re looking to laugh for eighty minutes, then this is the perfect documentary for you. Trying to paint 4chan as a terrorist cell while at the same time a place for creatures of the night to complain about their shut-in lifestyle is a jarring switch-up that the documentary never manages to quite gets the balance right. It teeters on becoming an echo chamber of justifiable sadness, without ever resonating with a plausible reason for such emotion. Amazon’s SXSW 2020 film festival is off to a troublesome start. At the same time as showing predictable demons that the general public will fear, there’s a definite hyperbole to how much damage a man who believes Atlantis will rise again can do. You will learn nothing from watching this documentary.