Movie Review: The Roads Not Taken 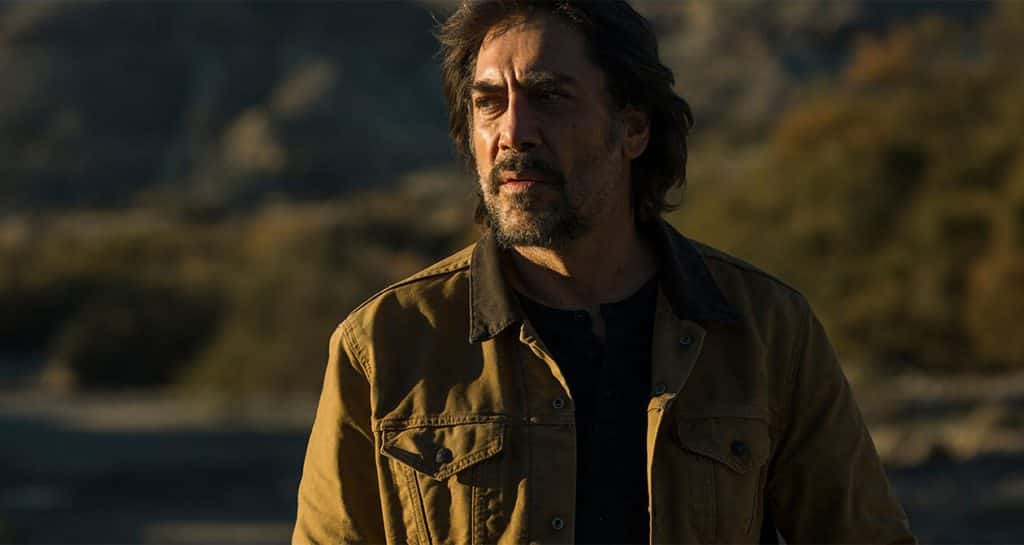 Sally Potter has brought us a strange assembly of films in her lengthy and experienced career as a director. Orlando was an engaging experiment in period-pieces that span hundreds of years, whilst The Party is one of the few feature length movies to not entirely fumble the process of modern-day political dissolution. Her latest feature, The Roads Not Taken, looks to dissect the mind of a man who thinks through multiple lives. Much like the title, he vividly imagines or even lives through the roads he failed to take, culminating in a shattered mind and a strange disconnect from reality.

I think the issue The Roads Not Taken has is that its leading performances aren’t fleshed out in the right areas. Leo is inches away from being a superb and interesting character, but Potter’s direction doesn’t take us far enough in exploring his character. Bardem’s performance is solid, and he plays the role rather well, but how much he can really add to a character flitting through different lives is questionable. His dubious, meandering shuffle across the screen that he shares with a sporadically engaging Elle Fanning is perhaps the best part of the film. Fanning and Bardem don’t have much chemistry with one another, but that does feel like the point of their dynamic. The long-suffering daughter looking after her father solely, by the looks of it, through the duty of love and familial ties.

At times, the bond between Joe and his daughter, Molly, feels emotionally manipulative. Pulling at the heartstrings of its audience not because it has anything interesting to say, but because it’s the only engaging aspect on offer. It keeps the story trundling along rather effectively, but scenes of Bardem crying, in a state of confusion or confounded interactions with his family and those around him are relied upon far too often.

Potter’s direction is nice, a saving grace in an otherwise unstable film. Her use of lighting leaves a lasting impression, bolstering some of her more standard shots and angles. The film looks rather sleek, but joined together with some often-shaky direction and we get a nice clash of contrasting ideas. If Potter was looking to bring out the mind of a man with multiple personalities through her cinematography and camera work, then I’d argue she has indeed succeeded. The only issue is that the story she looks to tell isn’t all that interesting, or at least the way it is presented and written isn’t.

Ruminations on the life not had, The Roads Not Taken delivers a rather aimless portrayal of a man leading multiple lives within his mind. There are moments of interest, scattered throughout the film much like the mind of the man we follow. But, much like that unfocused narrative Leo has crafted for himself, the film itself is unfocused. It’s unclear what message the film is attempting to bring to the forefront, let alone whether or not there’s a message to begin with. Strong performances from a cast that exudes talent in every breath they take make for an interesting, but instantaneously forgettable experience.