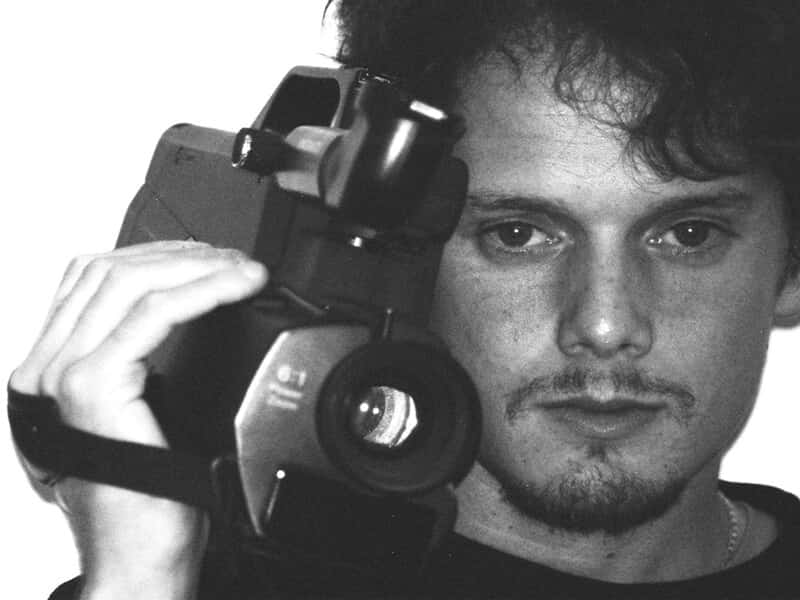 Love, Antosha is as much a documentary on Anton Yelchin as it is on the dedication filmmaking requires. The processes of creativity and how talent can overcome the odds is always a feel-good subject, but the tragedy within the short-lived life of Yelchin is right at the core of Garret Price’s documentary debut. Following the impact his career had on the world of Hollywood and beyond, we follow Yelchin’s seemingly inevitable rise to fame, documenting some of his breakthrough moments, finest pictures and the legacy he left behind in such a short time.

Pooling together a great deal of renowned actors, directors and commentators, the documentary manages to feature just about every big name that Yelchin worked with. We follow this star-studded path through a dedication to film like no other. The most insightful moments come from the parents and friends of Yelchin, who talk with such love and admiration for the man that it sounds like he could never put a foot wrong. He embraced films from the very first moments of his life, turning that into a passionate charge towards acting. A great number of actors feature throughout, from Simon Pegg to Anthony Hopkins, and all have such a deep respect for his abilities as a performer, but also his work ethic and friendliness.

Touching upon the inevitable loss of such a great actor is no small feat, and the undercurrent throughout the piece feels as if it’s a preamble to such a tragedy. A chronological telling of this career is the route that makes perfect sense, but it’s hard to hold back the reminiscent moments when they’re leading up to discussing Yelchin’s sudden death. There are moments of insight, though, into his mentality surrounding his position and influence, Price documents these moments of interest very well. He manages to get the balance right between talking-head interviews and footage of Yelchin behind the scenes or interacting with the public.

A tear-jerking recount of such a short yet varied and prosperous career. There’s no doubt about the love that went into Love, Antosha, and it’s such an integral, core part of the film that there’s no way of making it through without holding back the tide. A tragic end that was preceded by such a lively career, Price’s piece on Yelchin is formidable, well made and a genuinely touching approach to one of the hardest working actors the modern landscape of film has ever seen.