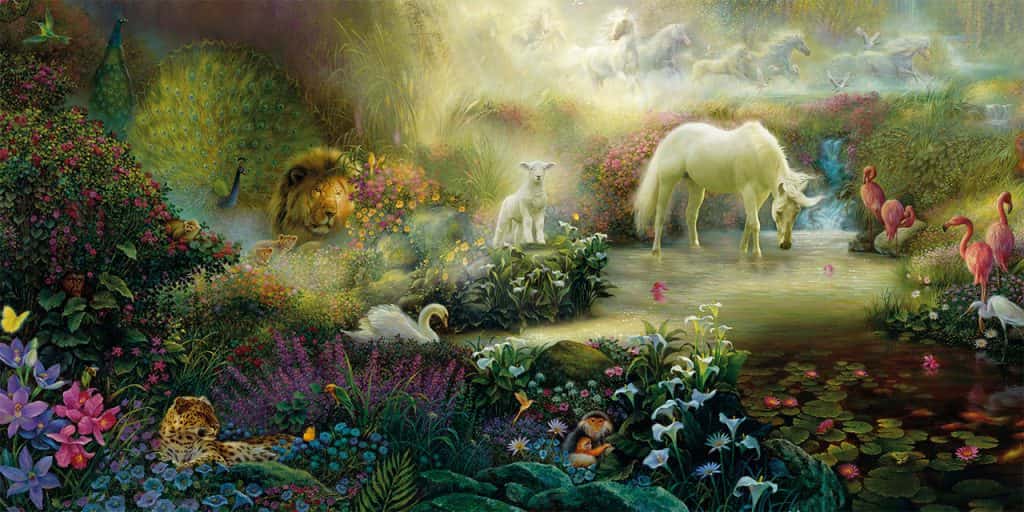 The steady reinvention of Nick Cave and The Bad Seeds should have been, upon reflection, far more obvious. I hadn’t noticed the change in both pace and style up until a listening of Push the Sky Away, but Ghosteen, their latest studio album, feels like a completely different side to The Bad Seeds. Punk blues this is not, ditching those classic sounds that made the band famous for their work on Murder Ballads and Henry’s Dream, instead continuing their trend of spoken word, ambient pop songs. Mellow lyrics mustering for a weakness to show in their listener, to strike for the jugular in an album that has more than a few issues.

With the lyrics forming the weakest portion of the album, it’s up to Cave’s crooning voice to save us. He does so well, turning rather bland repetition on album opener Spinning Song into something that would feel like a reflective tragedy if it weren’t so static in style. Repetition is key on this album, with lengthy songs making way for orchestral percussion, synthesizers, and vibraphones. It’s an odd mixture, and it feels a bit faux in its intentions. Trying to pull beautiful and evocative thoughts from machine-made sounds, Ghosteen struggles under its stringent requirements of narrative storytelling from a man who made his success in crafting great songs that just happened to tell a tale of mortality. It feels too forced a message to work here, it’s at the forefront, rather than a happenstance inclusion like Skeleton Tree or a fleeting topic, the likes of which we heard in Your Funeral… My Trial.

A couple of highlights do make themselves known throughout, with Waiting for You feeling like the most poignant and emotional song of the early tracks. It still doesn’t quite shimmy its way to the forefront though, struggling to make itself anything better than light, tolerable, and vaguely engaging. It’s a consistent album, not something a fan of Cave would dislike, but it’s possibly his weakest effort. Perhaps that’s my fault, the inability to move from those gothic blues and rock ballads to a spiritual and philosophical album is clearly too much for my simple mind to cope with.

Their sudden maturity to spoken word, new age music is a strange one, but it felt like a natural culmination of over thirty years in the business. Those who enjoy the witticisms and bleak whimsy found within the lyrics of Cave will be pleasantly surprised, but it’s certainly an album catering to the hardened Bad Seeds fan. After the writhing agony of Skeleton Tree, the tortured guilt on that record feels lost, in its place a rather mundane setlist, Ghosteen rattles off its eleven-track setlist, with nothing more to announce than the return of a great artist.