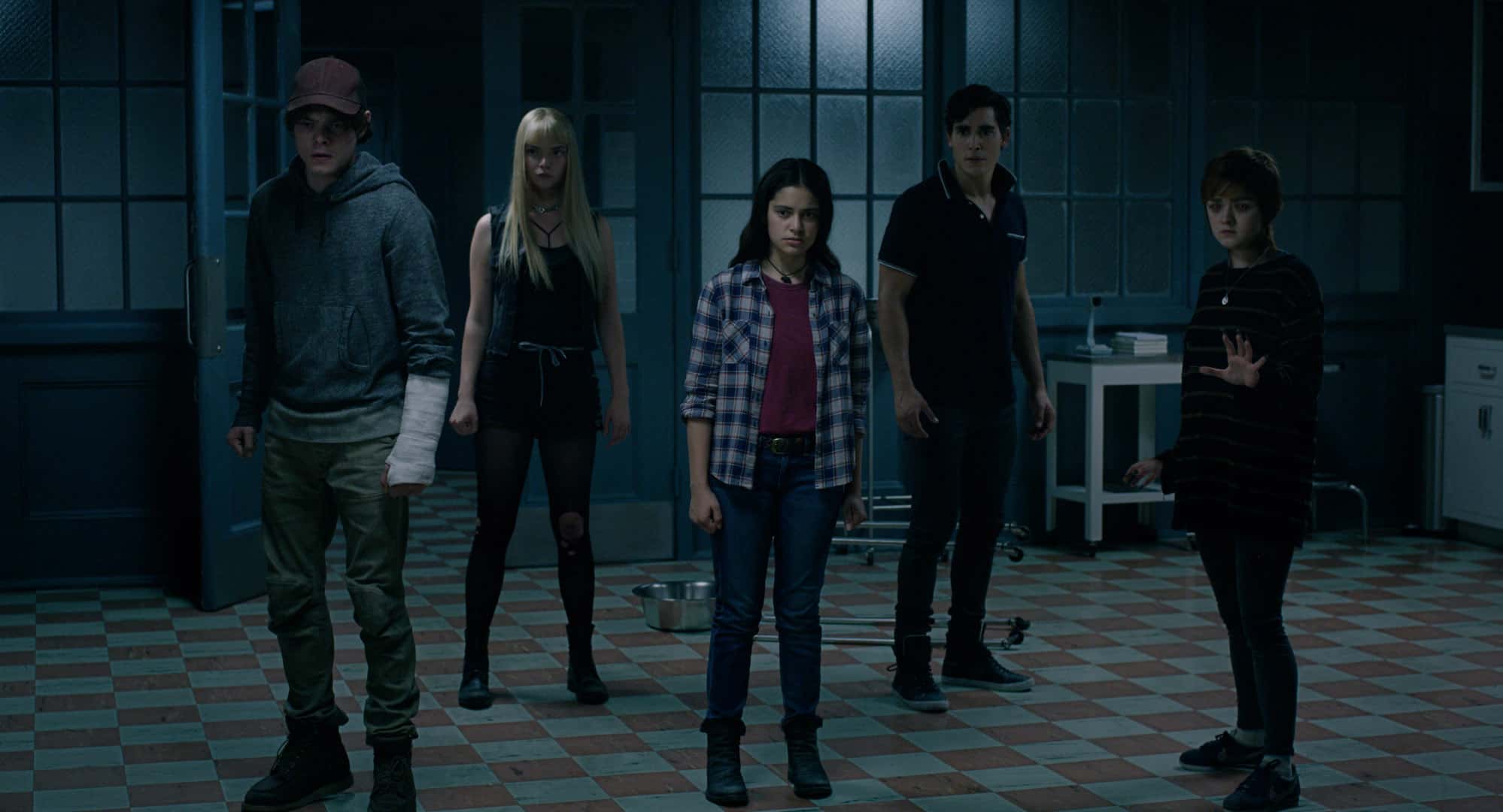 Considering the pandemic, I was truly hopeful that I’d manage to go a whole year without having to slog through a superhero movie. They are my kryptonite, I’m sure comic fans will appreciate that reference, I’ve not read the collected, achingly dull works of Superman, but I’ve been told that is indeed what he’s allergic to. I’m allergic to Playdoh, so perhaps, in my own unique way, I am Superman. You’d have to be some sort of being from another planet to even consider enjoying The New Mutants, a film that has toiled in production purgatory for two years now, and has only just clambered out of the dungeon, scared of what the future may hold. For those involved with the creation of this docile nonsense, I would be terrified for the future of my career.

As far as superhero shovelware goes, this feels like a stark reminder of how far we’ve evolved within this nauseatingly oversaturated genre. Gone are the days of Daredevil and Catwoman, and in comes a profitable procession of conveyer-belt, oven-ready blockbusters that will garner their production costs in the first weekend alone. Times have changed, though, and it’s becoming increasingly obvious that bigger movies are struggling to reap the rewards of idiots who buy into superhero adaptations and the loose nonsense that surrounds it all. There’s a part of me that hopes it won’t happen here, because, from an artistic and technical perspective, this is on par with my A-Level media project. Camera angles that filter between uninspired and poorly framed, blurry cinematography, a shaky horror show that relies on extremely quick-cut editing, presumably to hide away the lack of ingenuity or creativity on offer in the script.

We’re introduced to our cast of mystifyingly dull characters almost immediately, backstory given to one of them and then throwing the other four outcasts our way with a series of generic moments to piece together the puzzle. It’s awful, and director Josh Boone should know better, every director should know better, than to craft a film this monotonous and startlingly irrelevant. Maisie Williams and Anya Taylor-Joy offer up some hilariously poor performances, accents that would feel better suited to dialect comedy than serious portrayals of damaged, superhero teenagers.

The longest ninety minutes you’ll ever experience, The New Mutants is filled with ham-fisted dialogue, completely flatlining performances and a story that wasn’t interesting even when it only appealed to nerds who like comic books. Promising to be the dark and gritty superhero twists that a horrified showing could offer, The New Mutants is an embarrassing piece that’ll not just leave a lot to be desired, but will showcase how low this genre can really go. In an era of Hollywood innovation, it feels like a tremendous slap in the face to showcase such a banal and violently uninspired piece of film. When independent filmmakers are fighting for a glimmer of the spotlight, it’s a sad state of affairs to see that The New Mutants will dominate the screens of many, not because it’s good, but because it’s easily accessible.