Real time strategy games have always struggled to mitigate to consoles. RTS’s are tailored for a keyboard and mouse but Halo Wars 2 is having another go at pushing the genre onto consoles. 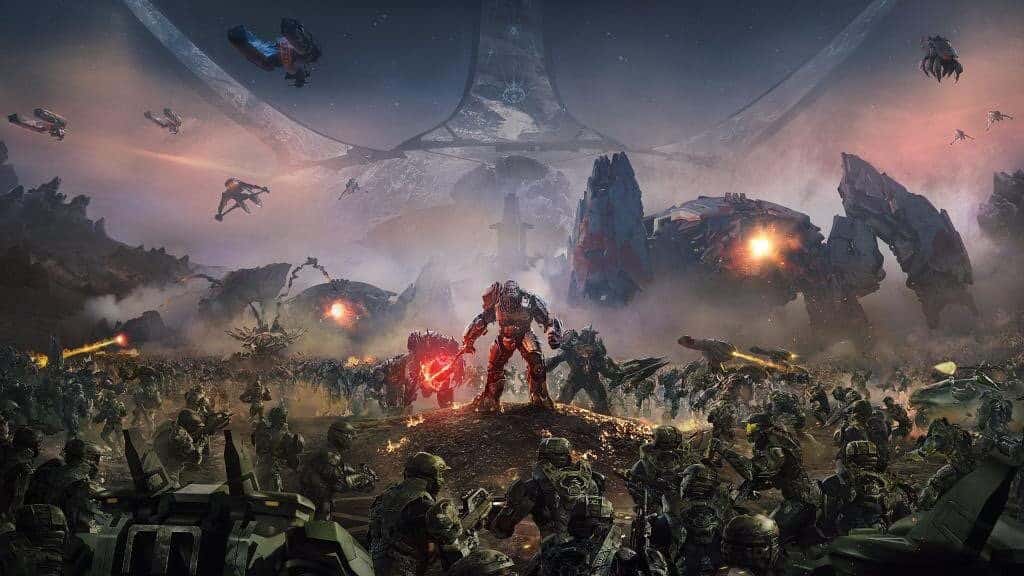 The first game never quite lived up to the heights of core Halo but the spin off has brought something different to the table. The sequel follows in its predecessor’s footsteps, offering fast paced tactical action.

Halo Wars 2 features the new blitz mode, specifically tailored to make RTS work on consoles. Players buy on screen cards to call in units. The mode starts with each player having basic units and vying to collect energy on the map, allowing them to upgrade and purchase cards.

The sequel takes place on a Forerunner installation, the species that created the famous Halo rings so the game is sure to be packed with lore.

The game releases on February 21 and is playable on both Xbox One and PC.