As someone who was a massive fan of the CBBC series Horrible Histories, I was ecstatic to find out that the original cast members of it were coming together for a new comedy on BBC 1 called Ghosts. The basic premise of the show is that a modern couple inherits a haunted house from a distant relative. The Horrible Histories cast, naturally, play the ghosts that haunt the house.

However, I was left bitterly disappointed after tuning into the first episode on Monday, April 15. I just didn’t find it funny at all. Even with my favourite childhood actors on fine form; Matthew Baynton’s ghostly poet character and Simon Farnaby’s Julian, an ex-politician who seems to have died without wearing trousers being the stand out performances, nothing could disguise the bad writing. 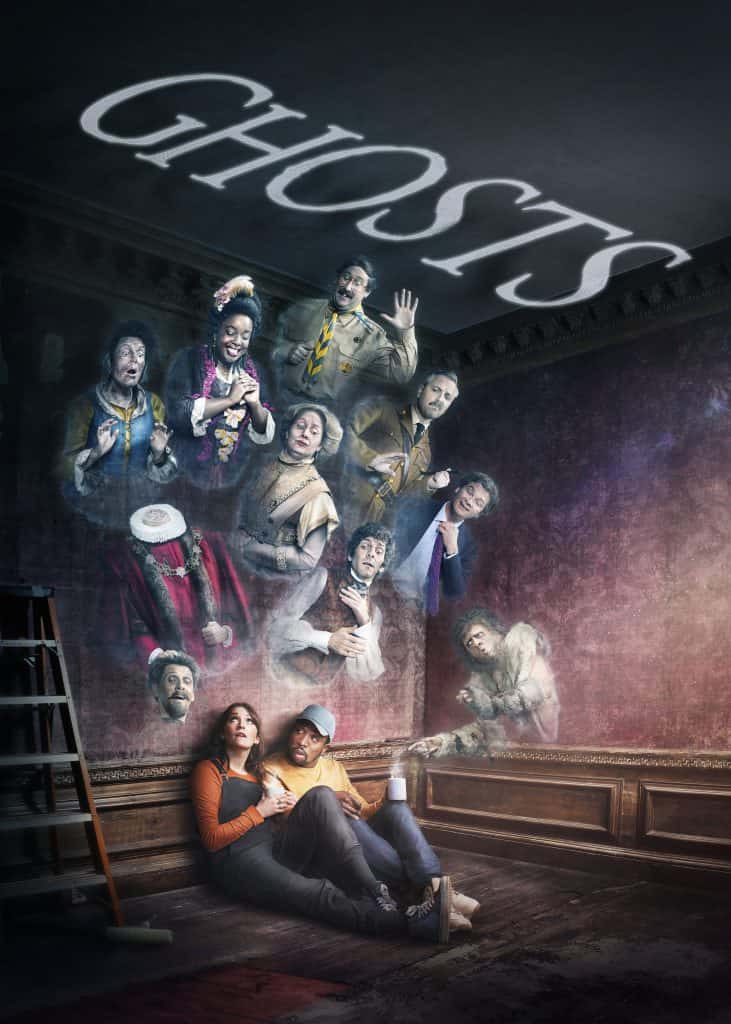 I can see what they were trying to do, by making a grown-up version of Horrible Histories (hence the 9.30pm time slot), however, it just sounded incredibly simple and too dumbed down for me to enjoy it. The few ‘adult’ references that were there didn’t add anything comedy wise and I found myself questioning why it was on so late as kids could easily watch this show without asking awkward questions about the adult themes, which would just go over their heads.

Perhaps I am being too harsh. After all, it was only a half an hour programme but it had to establish several main characters, and it got a lot of positive reviews from Twitter. I did raise a couple of smiles, though they were mainly for the scenes where the ghostly ensembles were all together rather than the comedy, nothing made me laugh out loud.

The final verdict? On first viewing it does feel like a slightly downmarket Horrible Histories, something the kids would enjoy, but I am willing to give it one last chance to coax a chuckle or two out of my mouth. For now, though, I am not too hopeful, and if I could give one piece of advice to the BBC programmers it would be this; move Ghosts to CBBC as there is nothing inappropriate in the show for children.