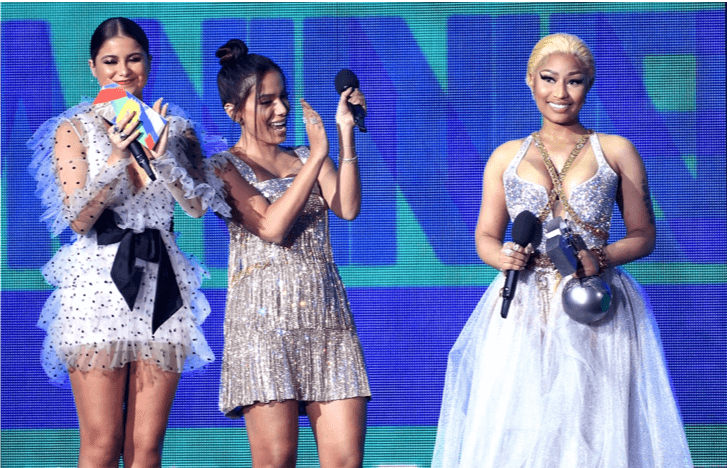 Since the start of her career in 2007 with her first debut ‘Playtime Is Over’, Nicki Minaj has been one of the most famous female rappers in the game. She has a massive fan base, all supporting her rap attitude and wide ranging songs over the years. 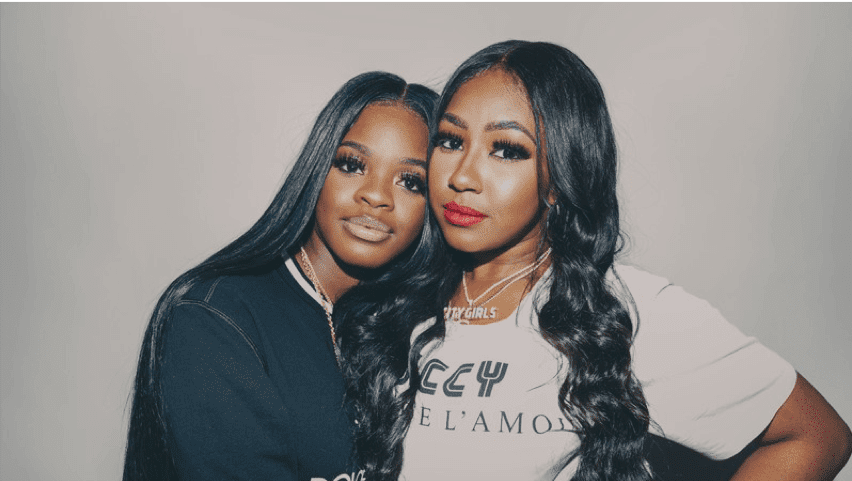 This duo only recently became famous, after being promoted by Drake and releasing the anthem that helped give them recognition; ‘Act Up’.
Their name is inspired by the fact they they both grew up in the roughest parts of Miami which this is reflected in their catchy and explicit music. 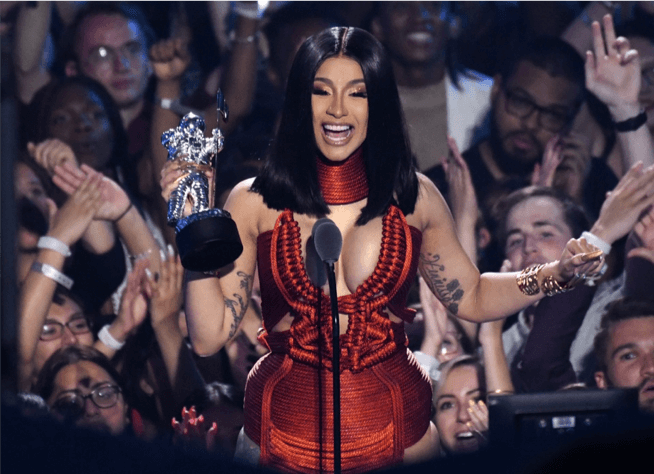 I’m sure in the past year everyone has heard of Cardi B. She has climbed the ladder to fame incredibly fast, going from her career as a stripper to winning a Grammy for the best rap album of 2019. She is married to Offset (a member of Migos), who is also the farther to her baby Kulture. 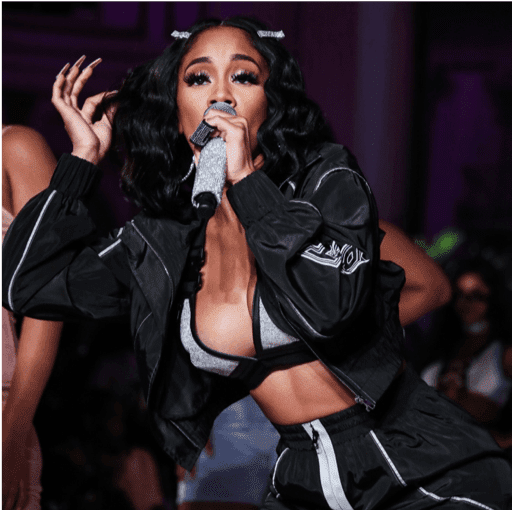 Professionally known as ‘Saweetie’, her real name is Diamonte Harper and her rap career has been active since 2017. She originally posted short raps on her Instagram, which eventually led to her hit ‘Icy Girl’. The music video and song went viral on the internet, acquiring 79 million views on YouTube. 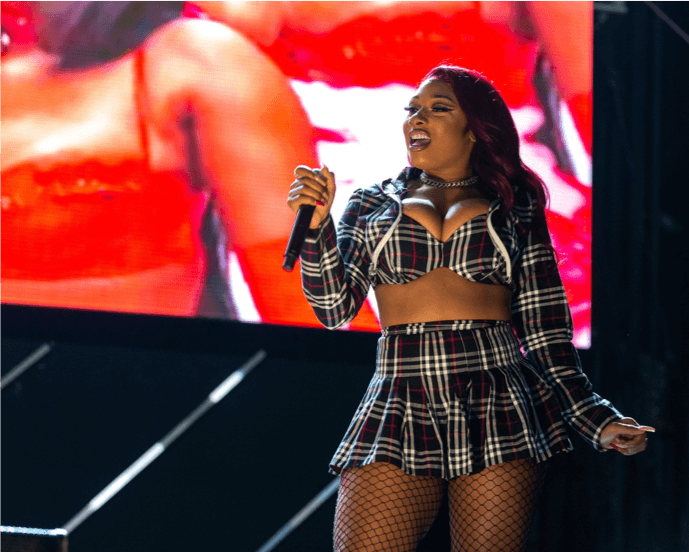 Even though she has been an active rapper since 2013, Megan “the stallion” has only been widely recognised in the past few years since 2016. Her music is explicit and, in an interview, she stated that she is not afraid to talk about her sexuality after releasing lots of anthems aimed against men. 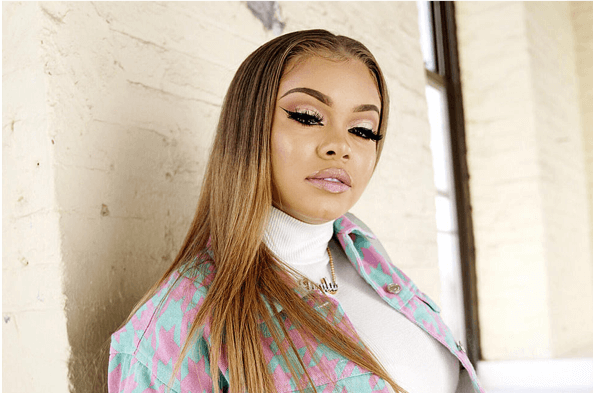 This rapper is still seen as underrated in the game, and not as big as the rest on this list. She is an independent artist, having turned down a management deal, and got most of her recognition from the single ‘B**ch from da souf’ in January 2019. 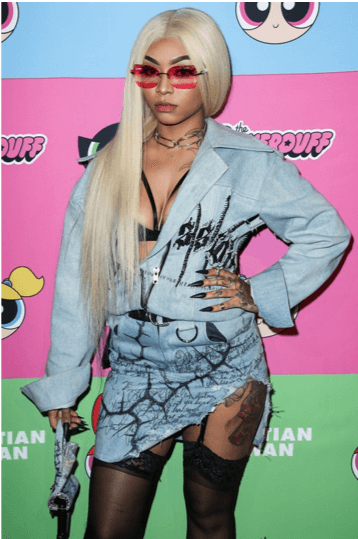 Aaliyah Keef, best known as Cuban doll, became popular thanks to social media like a lot of artists these days. Her most popular song is ‘Let it Blow’ with Molly Brazy, which has over 4.5 million streams on Soundcloud. 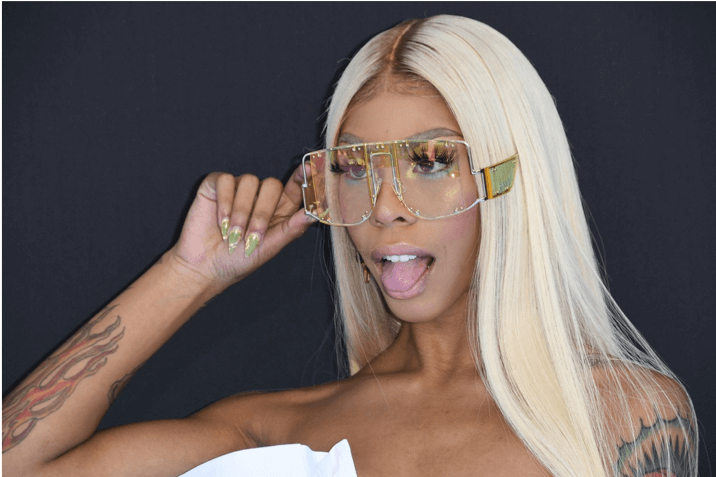 Simone Kelly, AKA Rico Nasty, was exposed to rap at a very young age. She released two mixtapes in 2016 when she was just 18. Her music is very loud, explicit and her bars are smooth. She is known to experiment with her identity all the time, shaving her hair and dying it, wearing unique clothing etc. 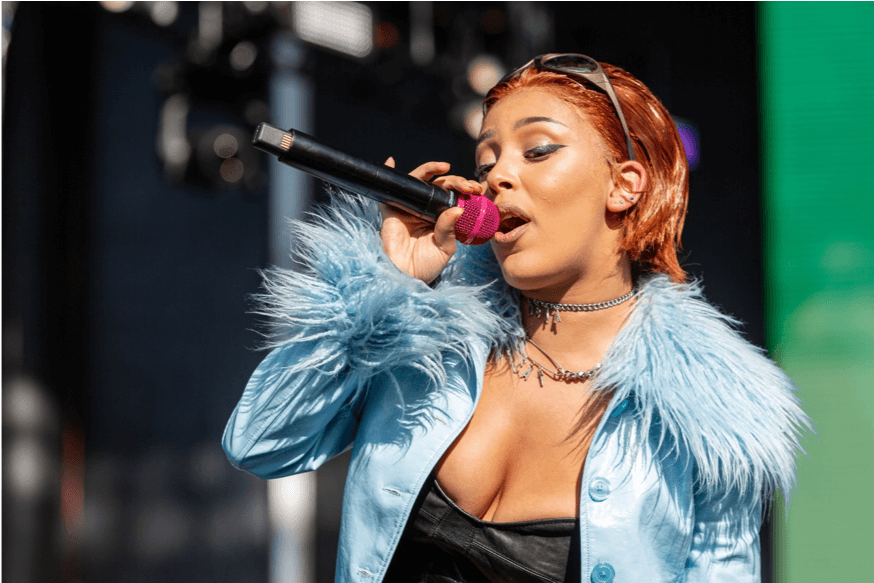 In 2018, Doja released a song on YouTube called ‘Mooo!’ in which she fantasised about being a cow. This garnered a lot of attention as a meme and a catchy song, as she quickly made her rounds on the internet. Doja Cat has now collaborated with people like Rico Nasty and Tyga. 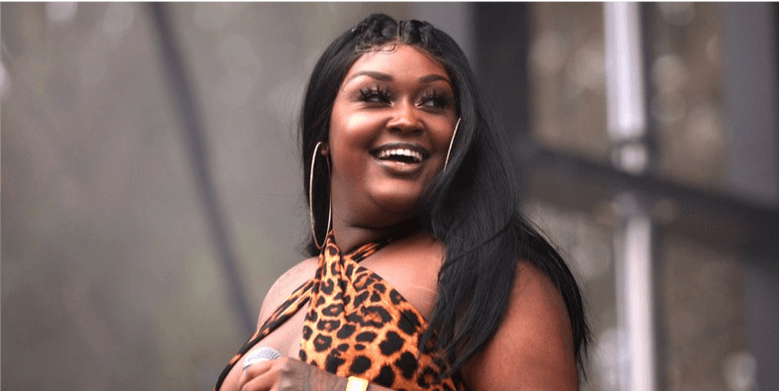 This famous rapper is especially known for being a meme due to the level of sexuality she uses in her lyrics. However, Cupcakke is praised for how smooth her flow is, even though her lyrics can be seen as “too much” by some.