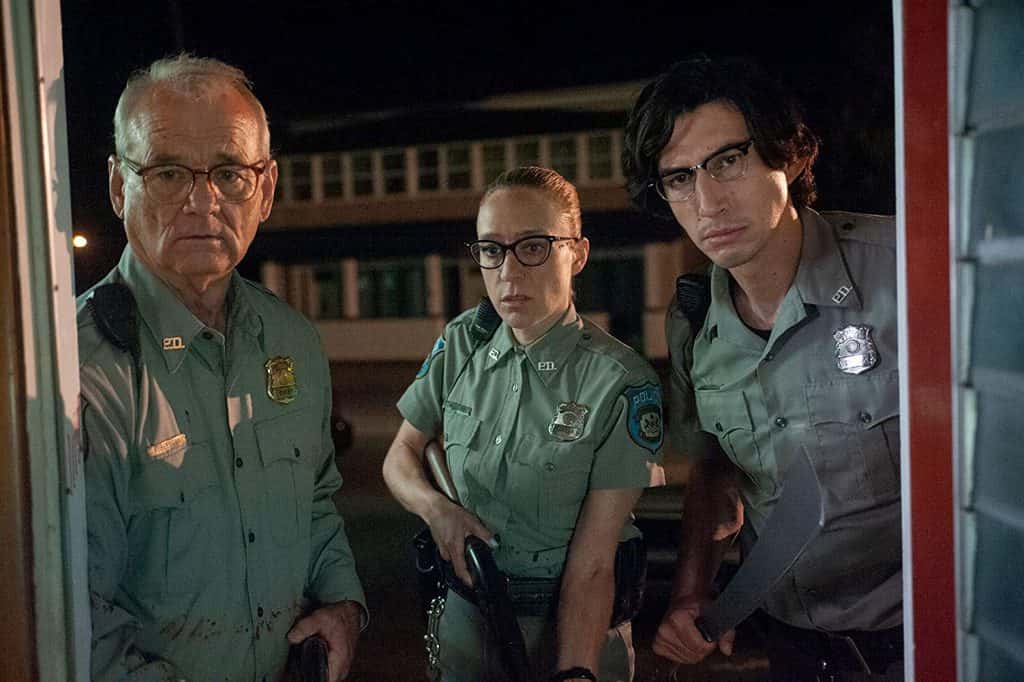 I’m surprised The Dead Don’t Die is as annoyingly bad as it is. Such a talented cast and engaging director in the form of Jim Jarmusch try feverishly hard to bring us something worth our while, yet fail in surprising fashion. Maybe the broad variety of cast members, paired with a visual design that doesn’t really scream anything spectacular is one of the key reasons The Dead Don’t Die struggles to elicit anything more than the occasionally cheap and interesting scene. A shame as well given that the likes of Bill Murray, Adam Driver and Steve Buscemi are set to star in what is essentially an ambitious misfire.

Presumably lacking the experience necessary with the rest of Jarmusch’s body of work, The Dead Don’t Die is perplexingly mediocre. Not really enjoying Paterson, yet absolutely loving Broken Flowers, Jarmusch so far has been somewhat of a mixed bag in his more modern outputs. With his latest feature, he turns to the age-old story of the dead walking the Earth once more. There was a time years ago when the zombie film was heralded as a truly remarkable experience, there are films out there that re-define the zombie genre decade after decade. The Dead Don’t Die is most certainly not one of those pieces, with its heavy reliance on cliché and already expected shock factors waning thin even within the opening moments of the film.

Much of the plot is based sheerly on dumb luck or convenience. The phones go down suddenly, the radio stops working, and the sun doesn’t set. A truly strange series of events, but not something we would expect really to open on. It doesn’t stop there though, as a whole host of great actors give performances that look like they forgot how to act. Tilda Swinton in particular has had a truly rough year for film. Her role here as Zelda Winston is one of her worst performances to date; a real shame considering I regard her as one of the true greats of acting. Usually one or two misfires can be forgiven though, so it’s no real surprise that the tremendous hatred for this film is turned more toward its writing than its acting.

Looking like he didn’t actually need a makeup department for his zombified role, singer Iggy Pop shuffles his way around the screen proving once again that he’ll find any excuse to take his shirt off. Playing some decrepit old dead thing (in the movie, I’m not referring to his equally dormant music career), Pop and company manage to hold it together, yet nobody feels like they’re exactly given time to shine. The problem comes from the sheer amount of talent on display at once, with none of them bringing their A-game it makes sense to see them only receive a few minutes of screen time each.

Expecting little to nothing from The Dead Don’t Die will still be expecting a little too much. Jarmusch and the cast struggle manfully along a rough script that feels in need of both a trim and an injection of content. Neither happens, and we’re left hanging around a series of set pieces that have such a minimum connection to the next that it makes it entirely redundant. The Dead Don’t Die? The dead don’t bloody end in this extremely tiring and sordidly depressing affair.