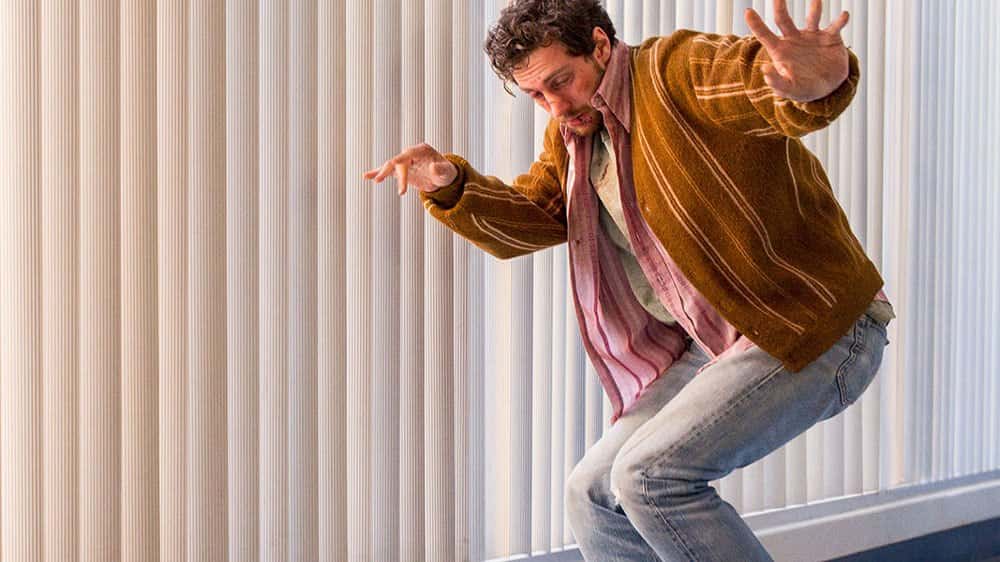 Knowing what we now know of James Frey’s A Million Little Pieces and the lies he spun throughout his book, it’d certainly be strange to adapt his book of little white lies into a feature length film. The controversies of his fabricated struggle with depression, drugs and alcohol does have an interesting message to it, and there’s no doubt in my mind that if it hadn’t been for the swirling conspiracies and ambiguous lies, A Million Little Pieces would’ve received a much better reception.

It certainly has the aura of a film that could’ve thrown its weight around the awards season, especially with a great performance from leading man Aaron Taylor-Johnson. He plays James Frey with a great believability, and therein lies the problem. I assume the biggest issue people will have with this adaptation will be how fabricated the base text was, and although it certainly crafts a decent enough story, lies can never be forgiven. If you’re lucky enough to have never read the base text like myself, you’ll be a lot better off with the results of this quasi-biopic, dramatic piece.

Following Frey as he enters a drug rehabilitation programme, we see him struggle and eventually come to terms with his addiction. It’s like every other drug addict struggle story, but with slightly less interest in some places. While we don’t exactly learn much about Frey as a person, we do see how he rehabilitates himself and the demons that will forever follow him for the rest of his life. Reminding me somewhat of last year’s Beautiful Boy, the film takes a typically touching approach to those in need of help with their addictions.

The form of help comes from Leonard, played by the ever-brilliant Billy Bob Thornton. As elusive as ever, he crops up in pieces of film every now and then that have surprisingly little coverage. A Million Little Pieces is yet another film where he shines brightly, but to little critical success. He’s a dependable performer, his performance here creating a nice ballast for our leading characters eccentricities.

I suppose expecting nothing from the film is a good way to approach it. Considering director Sam-Taylor Johnson was also responsible for Fifty Shades of Grey, you can be rightly hesitant to pick up the pieces necessary to watch through this drug rehabilitation flick. Johnson provides us some great direction throughout though, losing her way a little bit with some far from grounded shots that make up the final few minutes of the film. If anything, these last ten minutes feel like they just tried to cram the rest of Frey’s alleged misgivings and lies in, so as to save face for the other hour and forty minutes of film.

A Million Little Pieces will be forgotten about in mere months, but while it’s still somewhat known of, it’d be worth checking out. A lack of connectivity with the base text is preferable for those wanting to watch through, and if you think of it as a generically paced drama, you’ll have a lot more fun with it than if you were once a fan of Frey’s work. Solid direction and great performances make up a film that is engaging with its audience, providing seamlessly interesting set pieces here and there. It’s just a shame it’ll all be blown away by the fact that it allegedly never happened.