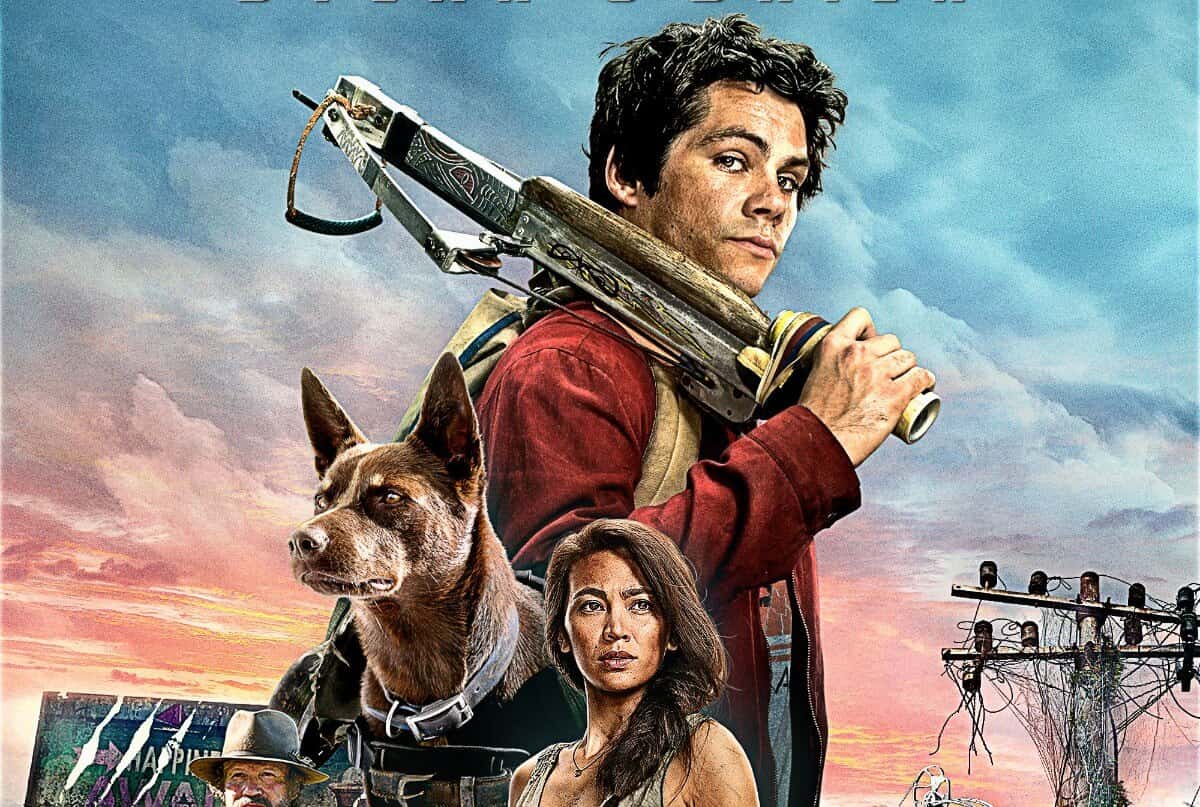 I wonder if we too will fall to the same fate of the characters presented in Love and Monsters. Eaten to death by viciously large, mutated bugs, those that survive will be forced underground, eating nothing but minestrone and milking cows. Sounds rather idyllic, especially if there’s a few hardbacks knocking around the halls of these underground homes. Love and Monsters provides an amalgamation of a fair few genres, handling each with somewhat static care, as we follow a man dead set on travelling the seven-day journey to see his sort-of girlfriend. A film ripe for mediocrity, but managing to avoid the pitfalls thanks to some moderately light moments.

The apocalypse has to it so many comedic blends, most of which capture the horror of a pandemic and the bumbling idiots that somehow survived. Love and Monsters is no different on that plain, an enjoyable romp through the wastelands of what was once Earth. What separates it from, say, Zombieland: Double Tap, is that Love and Monsters is actually quite funny. Not overwhelmingly so, it still has all the annoying Americanisms that find their way into just about every project, but to overlook them is rather easy with this one. Dylan O’Brien’s leading performance as Joel Dawson really manages to keep this one together, his ability to carry the film more or less singlehandedly is superb. A rare example of narration working, often our leading man has one-sided conversations with a girlfriend he hopes to unite with eighty-five miles away.

Doesn’t seem like too far, Sunderland to Newcastle is thirteen miles and that only takes half an hour on the Metro. There are no monsters in Sunderland, though, and there are no working trains in Love and Monsters. It’s not just trains that aren’t in working order, though, Love and Monsters suffers somewhat when it comes to its horror. Rather predictable jump scares that linger on the build-up too long, whilst at the same time not providing anything narratively useful. Some moments are hammy, they bring out the emotional subplots necessary for a solo adventure through the wasteland, but on the whole it’s relatively solid. None of it falls apart, it all follows a traditional narrative style, with the set pieces and hindsight all pooling together relatively simplistically. It doesn’t need to do anything more than this, but it would’ve been nice if it had.

Surprisingly enjoyable, and in part due to a rather enjoyable leading cast. There’s a lot to offer here, again, a surprise considering the oversaturation of light, apocalyptic-comedies. They run rampant through cinemas these days, but Love and Monsters perseveres as a relatively fresh film, both in style, direction, and performance. Certainly predictable, but to expect director Michael Matthews to provide quality entertainment whilst also reinventing the wheel is to expect too much. Matthews opts for entertainment, and does so with a general grace not seen in many modest blockbusters to release this year.